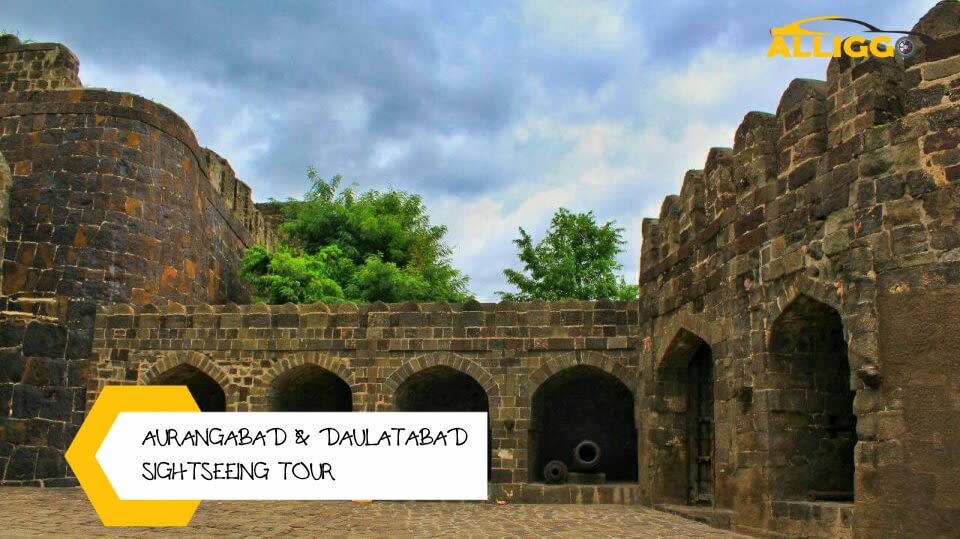 Take a tour of the historical monuments of Aurangabad and Daulatabad, experience their glory which they have retained for hundreds of years. Avail 8 hours and 80 kilometers of usage of a private car.

Aurangabad is a city that was established in the year of 1610 AD by Malik Ambar. This city has been a tourist hub as it has historical monuments surrounding it. Aurangabad is one of the largest cities in India and it has many colleges and educational institutions as a result of which it is an emerging IT hub. Aurangabad is a city known for Bibi ka Maqbara, which is a burial mausoleum of Emperor Aurangzeb's wife.

Previously known as Devagiri, Daulatabad was an important uplands city along caravan routes, but the intervening centuries have reduced it to a village. The name Daulatabad, meaning abode of wealth, was given by Muhammad-bin-Tughluq, who after seeing the immensely strong fort, shifted his capital from Delhi to Devagiri city, in the year 1327.