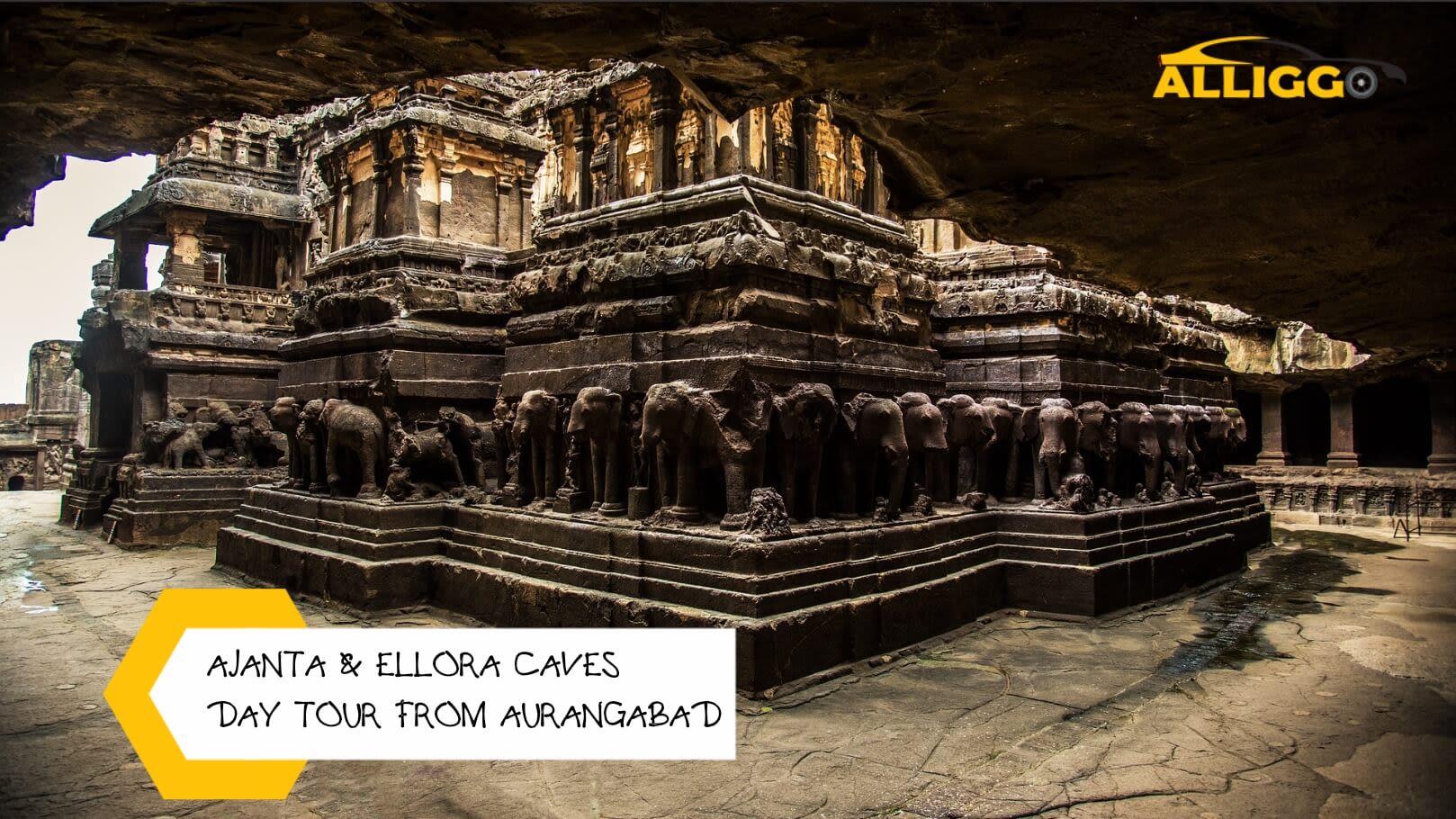 Embark a journey to explore the architectural masterpieces - Ajanta and Ellora Caves on this private tour from Aurangabad.

Ajanta Caves are a group of 30 rock-cut Buddhist caves believed to be built during the period of 2nd century BCE to 480 CE. These caves are considered to be one of the finest pieces of ancient Indian architecture which include paintings and rock-cut sculptures. These caves were declared as the UNESCO World Heritage site in the year of 1983.

Ellora caves, located in the Aurangabad district of Maharashtra are one of the largest rock-cut monastery-temple cave complexes in the world. These are considered as a UNESCO World Heritage Site. Ellora caves feature Buddhist, Hindu, and Jain monuments, and artwork, dating from the 600-1000 CE period.